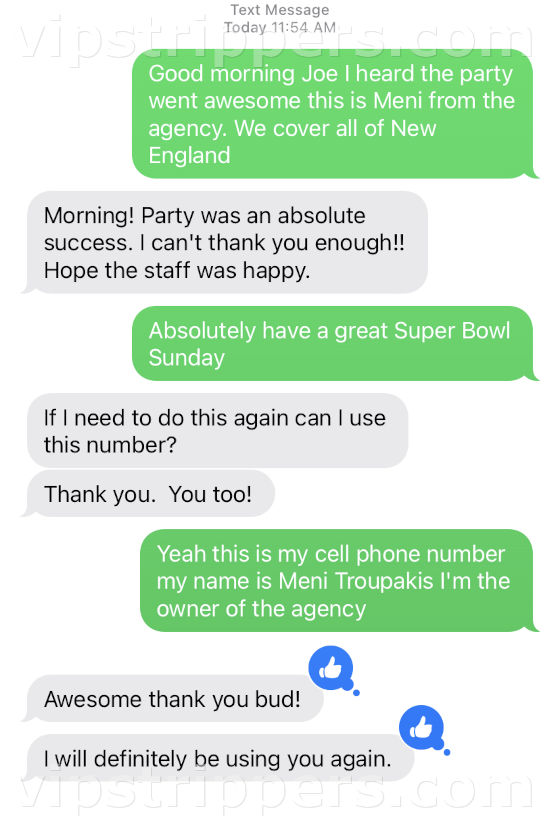 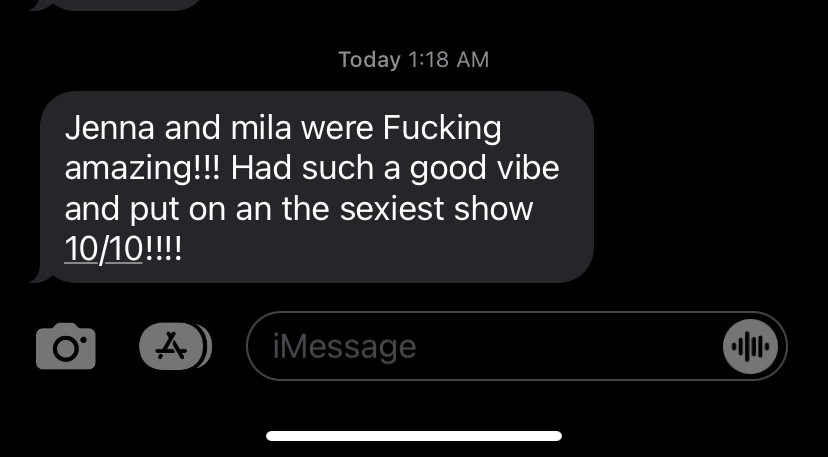 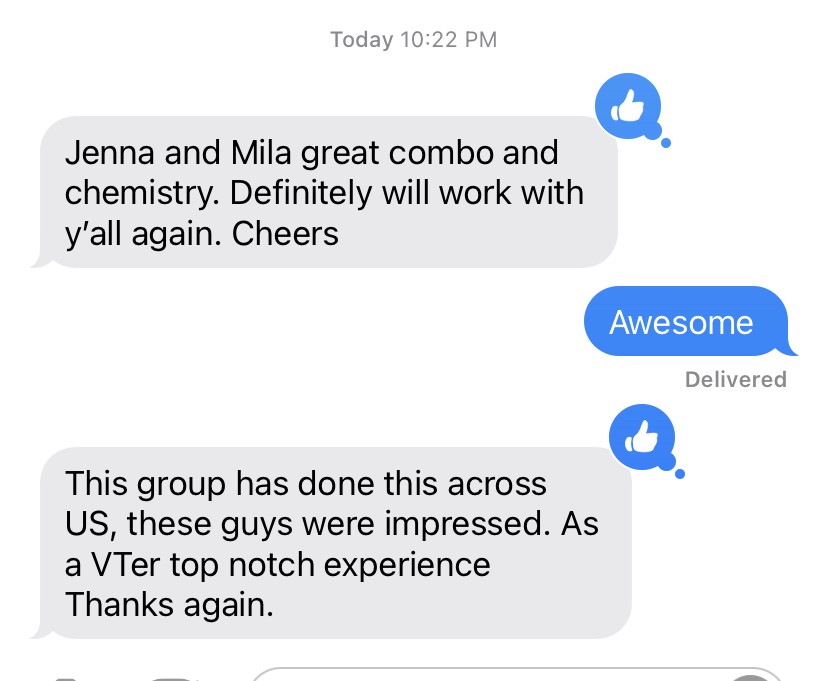 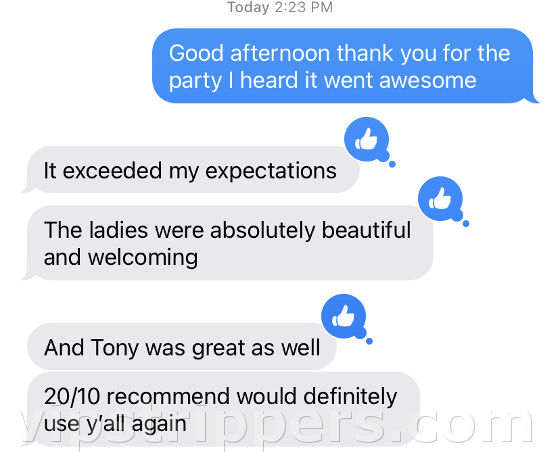 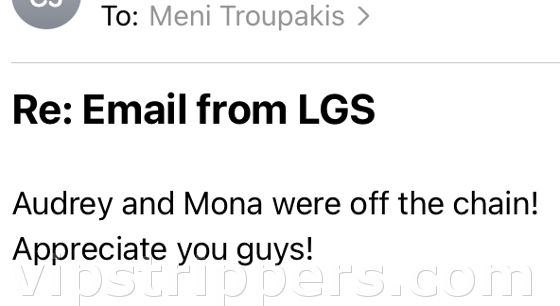 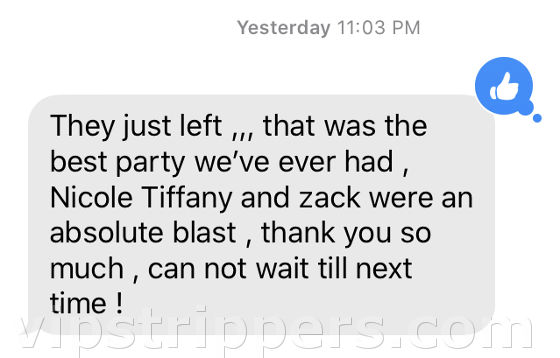 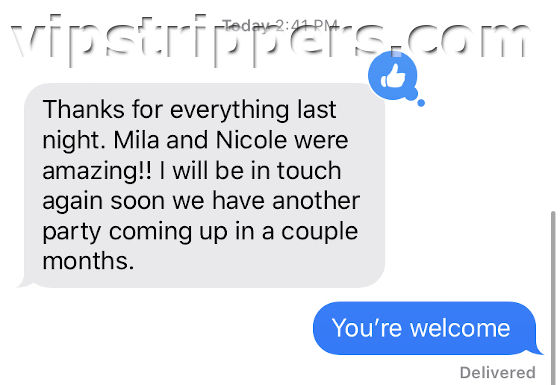 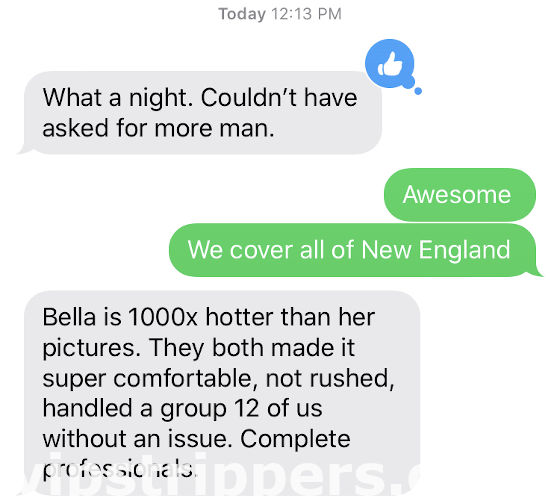 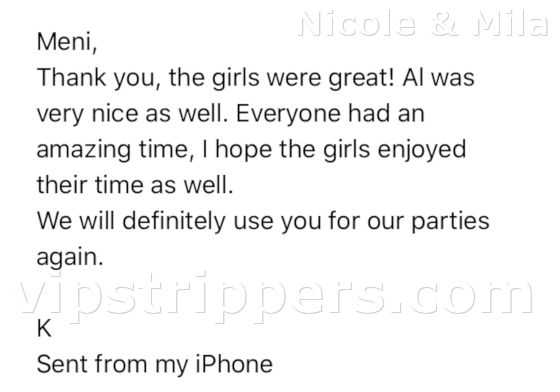 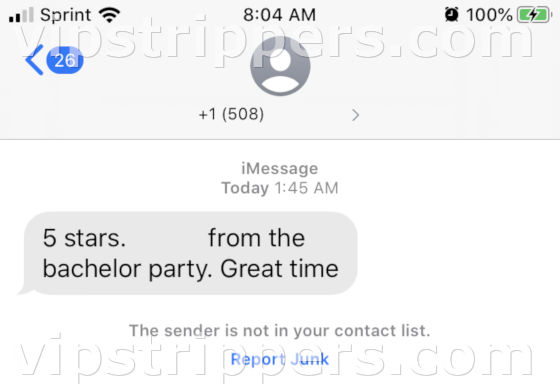 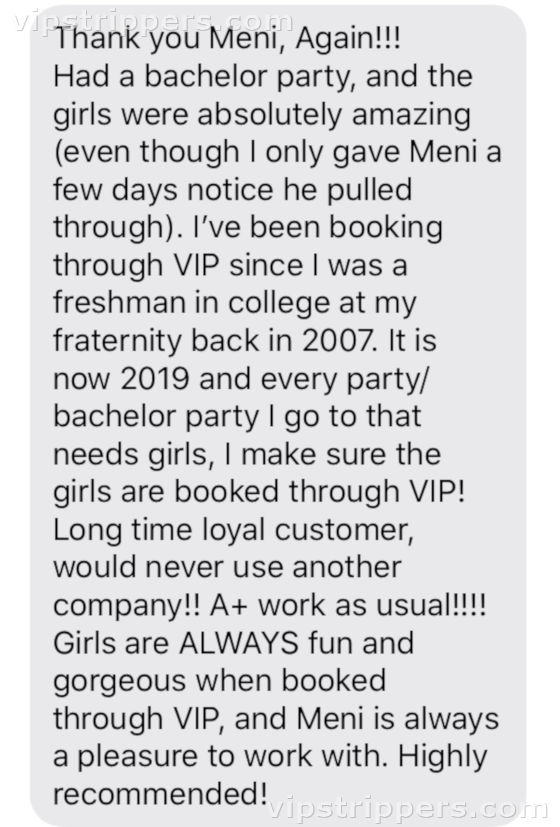 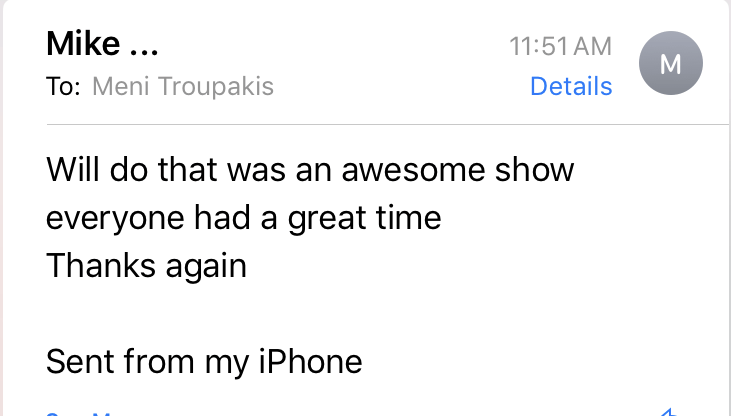 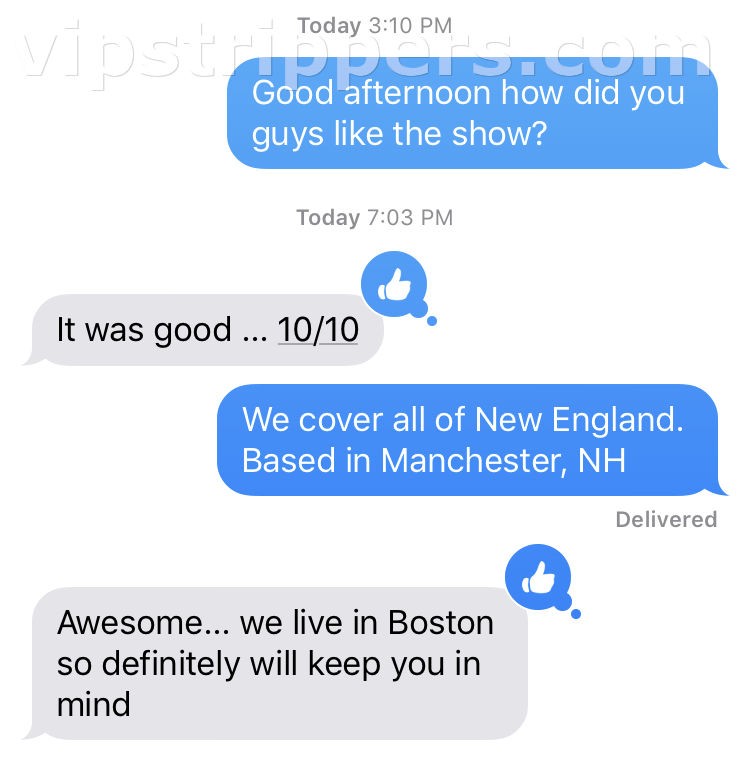 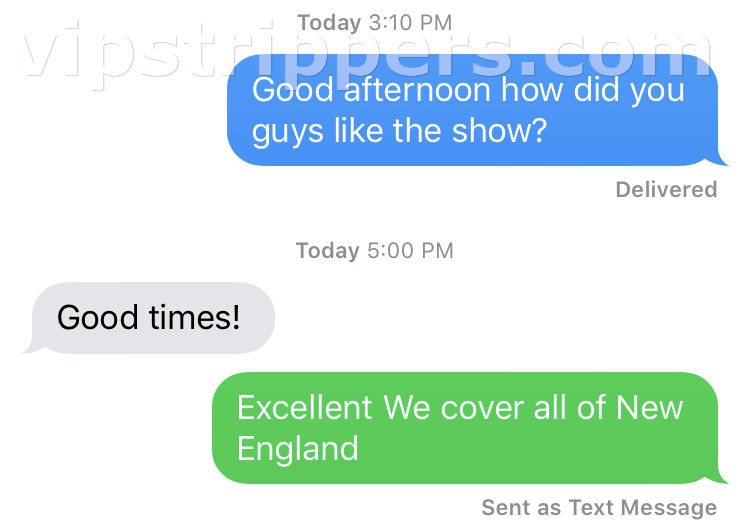 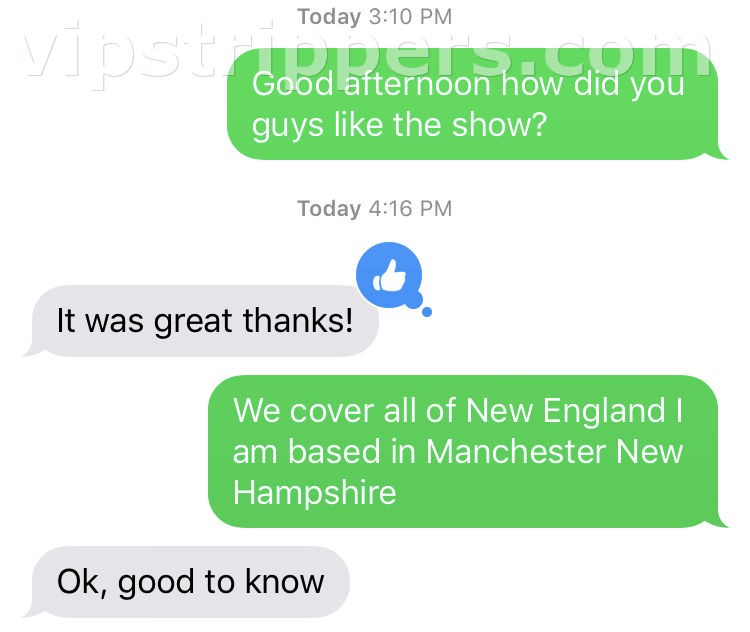 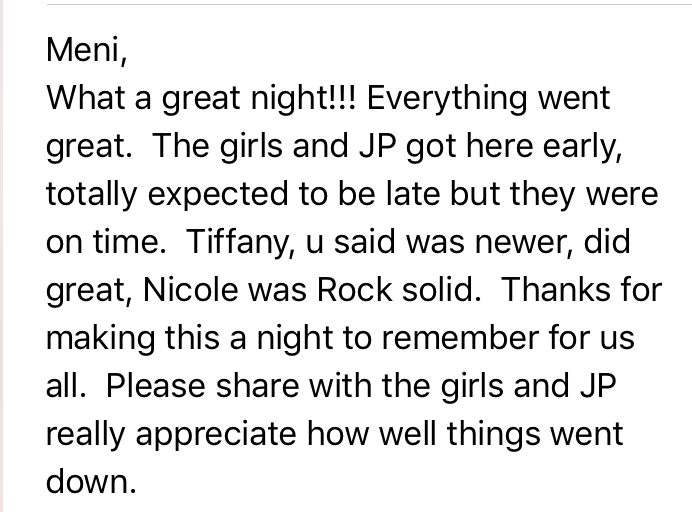 The girls who danced at the party above, were Audrey and Nicole 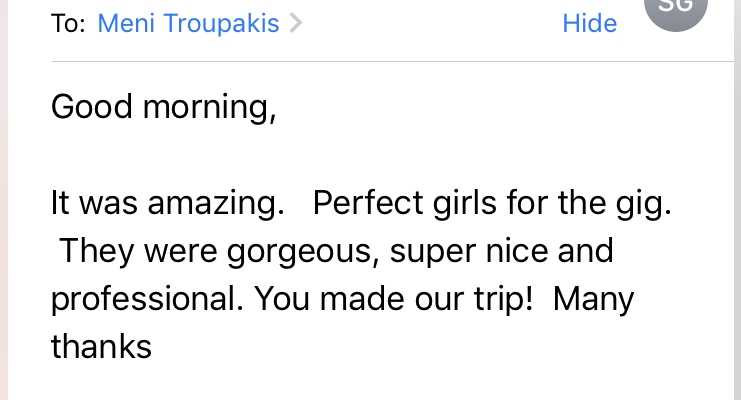 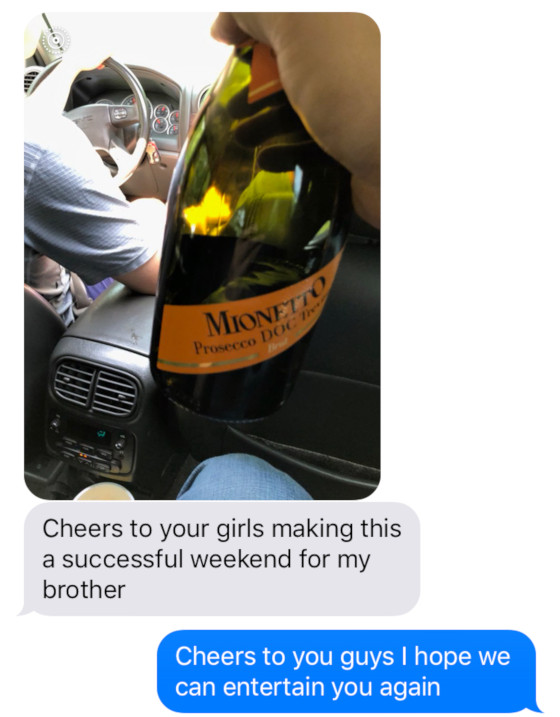 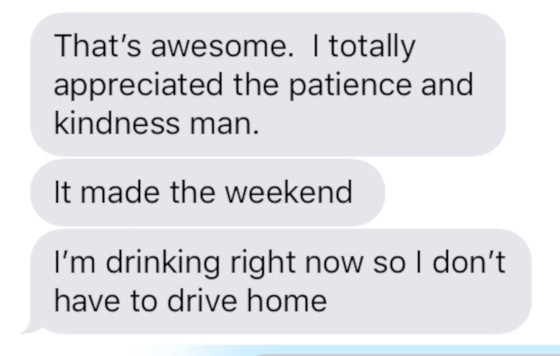 Some reviews from around Vermont

Killington, 2 shows back to back: “We had a great time. Thanks! I will send referrals your way. ”
“We all had an absolute blast. Thanks for hooking us up. ”

Killington: Was the best time ever. All the guys there couldn’t have been happier. I was amazed that the girls came all the way out there but it made the grooms night, he was thrilled. And there girls were awesome and kept every one excited and wanting to see more. Thank you and them again

Burlington, VT: Service was great, and you were extremely organized. Girls were great and very professional. Pretty girls with great personalities. Would definitely use your service again.

Burlington, VT: Alexis and Kiley were amazing and both beautiful, they took command of the show and kept us entertained. Everyone had a great time and the girls showed up on time. 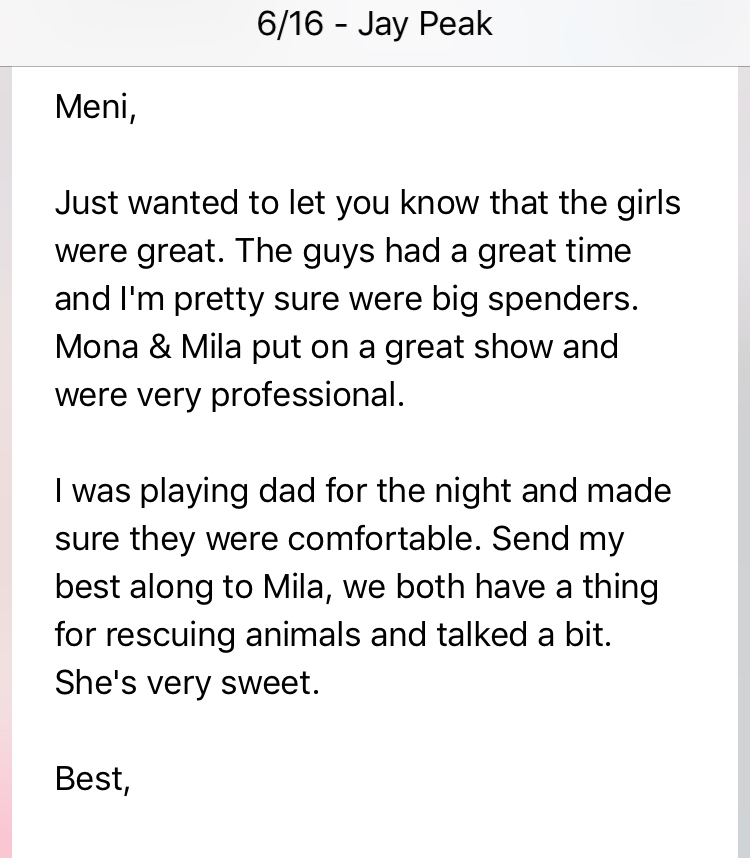 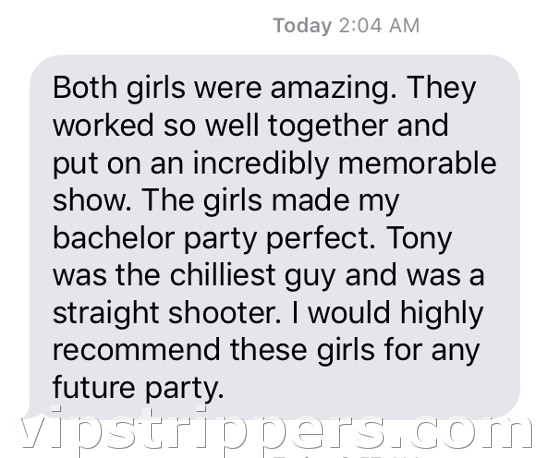 Killington, VT: Logan and kali were smoking hot. Put on a great show. By far the best show ive seen. The bachelor was highly impressed. I highly recommend vip strippers….. thanks meni girls and driver were great.

Ludlow, VT: Everything was awesome, Thanks a lot (Alexis & Brooke)

Mt. Snow, Vermont: Hi. The party was great. The girls (Chloe & Ryan) were fun and beautiful. Everyone had a great time! Thanks!

Killington, VT: We had a great time last weekend with Dallas and Krystal. They stayed much longer than we expected and would certainly recommend to other bachelor parties in the future.
Mt. Snow, Vermont: It was a great show, Dallas and Krystal really worked the room and everyone, especially the the groom, had a great time. We didn’t think it was possible to get such beautiful girls out to the middle of Vermont so we were definitely impressed that they were even hotter in person than in the pictures. Even John was cool, I think he handed out a lot of business cards to some of the guys from Massachusetts who were already talking about having another party with Dallas and Krystal. I’d definitely recommend them and your company for any future party in New England. Thanks for making setting this up easy and delivering as advertised.

Killington, VT: The show with Ellie and Jacy was fantastic! My only regret was that I didn’t bring more money to the show… The girl on girl action was hot. Only to be topped off with licking frosting off their bodies! Definitely will be calling again.

Killington, VT: I can’t even begin to express how pleased my friends and I were about booking your girls.
I was a little worried that the girls, in our case Chloe and Ellie, wouldn’t look as good as their photos online, but I was pleasantly surprised as to how beautiful they were in person. My friend had no idea that I had booked any entertainment but once I moved a chair to the middle of the floor, dimmed the lights and started the music he kind of got an idea. My friends and I have had bad experiences booking entertainment in the past, so I could see a bit of hesitation within his facial expressions. Once he got a look at Ellie, there was no whipping the grin of his face, and boy did those girls try. My friend was again surprised by not only having one beautiful entertainer but two. The girls and their escort were all very professional laid back and willing to work with us in surprising my friend. The girls were not only pretty but fun, exciting and really outgoing.Their dances were always sexy while being playful and/or at times hardcore. Ellie has some amazing acrobatic type moves while both girls were not afraid to be forceful and in your face when the time called for it. The show the girls put on for us was just about the hottest thing I’ve ever seen. I was worried about the girls’ chemistry but there was nothing there that made me think that the two weren’t really close friends. All of my friends praised me for booking the two girls and asked how I was able to find such great entertainment. There wasn’t much time after their visit where we weren’t talking about that Friday night. I know that if I’m ever in the area and in need of entertainment I will do everything in my power to book through you guys again. I recommend this service to anyone and everyone looking for beautiful girls to provide a very entertaining night.

Killington, VT: The girls (Krystal & Dallas) were fantastic. We are leaving today but I will keep your number for next time. Your driver was good too

Mt. Snow: Two beautiful girls who put on a really hot and sexy show! They showed up on time and there were no surprises in terms of costs. My friends all think that I am an entertainment expert because of how hot the girls were. Wait did I already say that?

Killington, VT: Girls were great, very professional n extremely HOT! Joey was a goddess, we all had a great time. Thanks a lot

Chittenden, VT: Everything was great, we will use your company in the future, thanks again. (Joey & Savanna)

Killington, VT: Everything went well, thank you. Joey was a crowd pleaser, but they were both (Joey & Savanna) really good.

Brownsville, VT: They (Lexi & Ellie) were great. (nice short text). The best girl out of the 4 we got? Devin was my favorite. Thank you!

Chittenden, VT: The fellas and I had an unforgettable experience recently with VIPStrippers. It was our first bachelor party and Meni helped us figure everything out in a very prompt and professional manner. The girls (Lexi and Jacy) were top-notch; friendly, outgoing, and most of all, smokin hot! They arrived right on time, and before we knew it they were getting right down to business. Even the bouncer was cool! Great show! Hopefully we will have the chance to use VIPStrippers again in the future. Thanks!

Killington, VT (New York customers): The girls (Arianna & Kianna) were great, it was a lot of fun. Sexy with great senses of humor – handled the crowd really well. Thanks! I will def recommend them! Cheers,

Killington, VT (Boston customers): Yeah, everyone had a great time. The girls were a lot of fun also. Perfect for a bachelor party. (Chloe & Alexis) 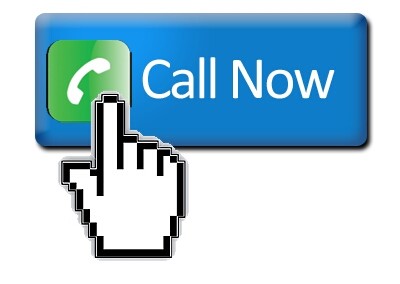 Killington, VT (Boston customers): Thank you VIP Strippers for a great night at Killington. Joey and Brianna were a perfect pair to get our bachelor party going. They are both hot and I actually won a bet with some of the guys because Meni delivered what he promised. Our group wanted more, so VIP was able to arrange a round 2 with Brooke and Nevaeh at the last minute. Our entire group was very impressed with the entire night. I don’t see a reason to look anywhere else for entertainment in the future. Thanks again!

Killington, VT (Boston customers): I have been to a few bachelor parties where strippers were hired and most of the time it is a run around. The companies won’t send pics, they won’t guarantee they will send the girls you see on their site, and they just talk around everything you say to them. Not with this company. Meni was great to talk to and was willing to send pictures to me so we could preview what we were in for. I chose Alexis and Chloe and they were the ones that Actually showed up! They were even on time and we were up in Killington on a dirt road. Chloe was a bit shy but a willing and great participant. Alexis owned what she did. She is stripper, hear her roar! She got us fired up both with her attitude and show. She really made the night rock and brought out the best in a crowd that started out subdued but ended up laughing, smiling, yelling, and enjoying the show. Even the driver Tom was cool… Best of all, the price beat what other agencies offered! Great experience–I would hire them again and recommend highly. Thanks Meni!

Killington, VT: Everything was great. Thanks for your time. Take care. (Joey danced)

Killington, VT (NJ customers via Text): Yo…thank you to you brianna and joey for making a very memorable evening for my good friend Dan… Cheer be safe

Killington, VT (NY customers): This service is reliable, and actually brings the chicks that you ask for, which ive heard is fairly remarkable. And the chicks (Joey & Brianna) are hot. Very, very hot. I think i love them.

Killington, VT (Boston bachelor party): The girls were great – super hot and really fun. The bachelor had a fantastic time as did all the groomsmen. My only complaint is Arianna turned down my marriage proposal.

Killington, VT (Upstate NY Bachelor party): Everyone was pleased. They stayed and hour and a 1/2. (Via Text message, not very talkative, he’s hung over)

Killington, VT (Boston bachelor party): no baby scars.. top notch ass. killer cream puff nipples. could of been a more hands on experience.. but overall i would give 2 erections up (Nikki and Monica)

Killington, VT: Everybody had a great time, Arianna and Kianna were terrific, and the bachelor (plus others) got what he wanted. Will definitely book with you again the next time around!